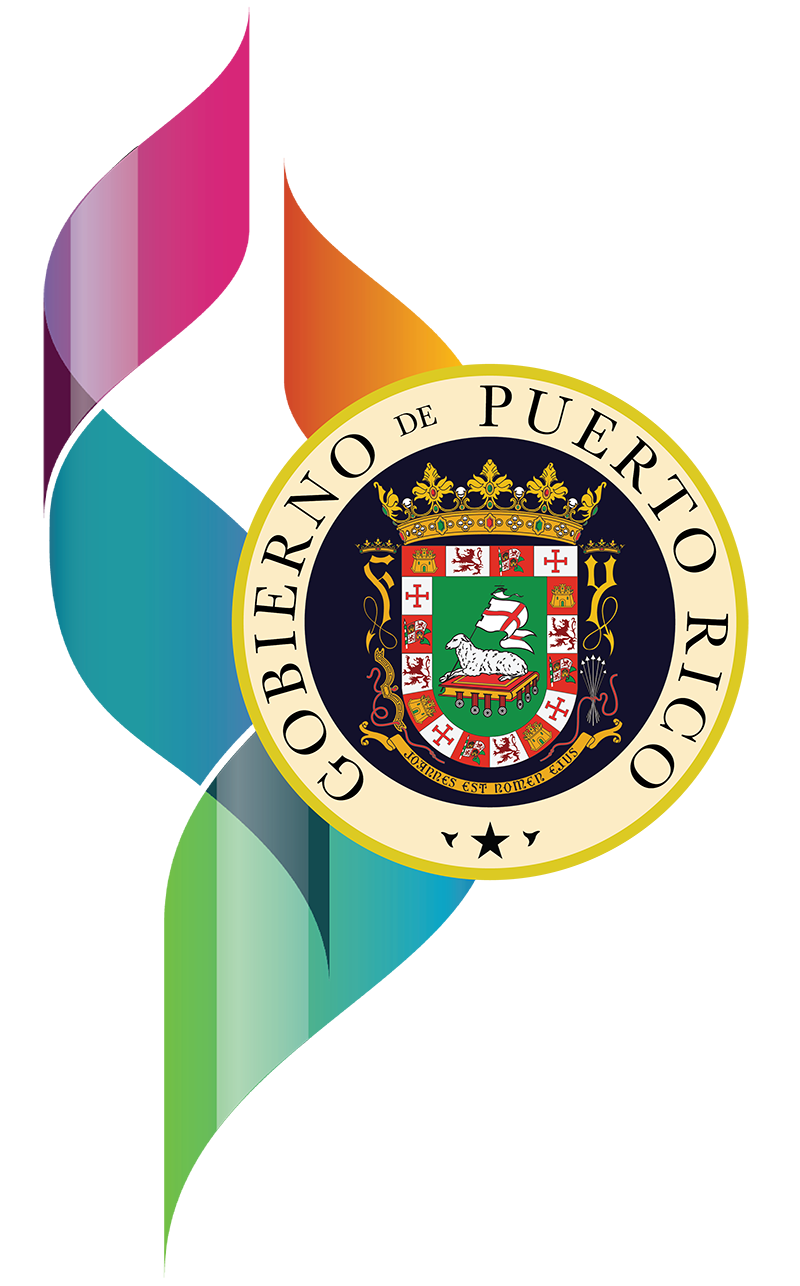 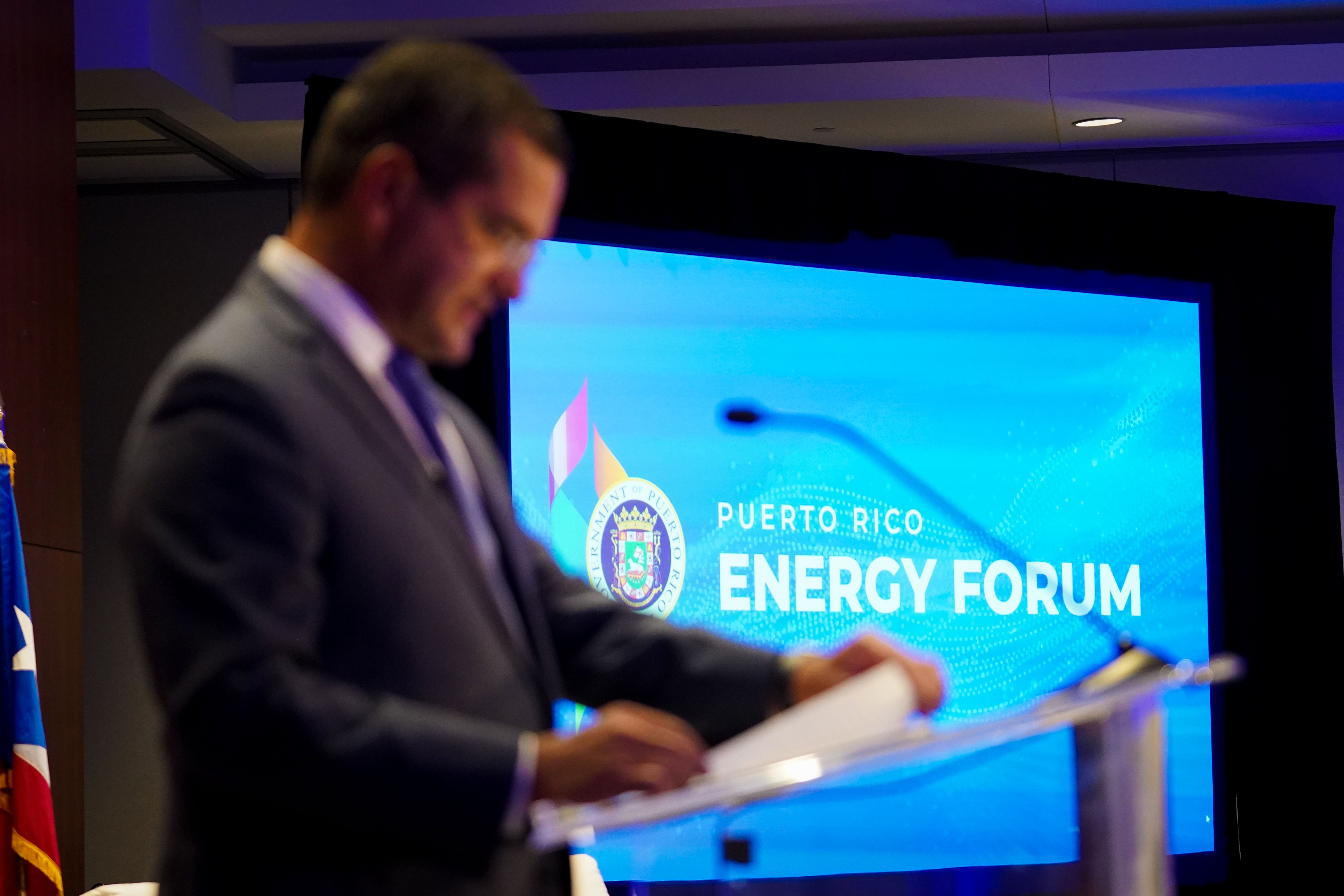 (October 29, 2021) Governor of Puerto Rico Pedro R. Pierluisi was in Washington, DC to hold several meetings on the implementation of the Island's energy transformation plan. As part of his agenda, he participated in the Puerto Rico Energy Forum, an event held in the federal capital to bring together key stakeholders on energy matters, both from the public and private sectors.

“It is important to continue holding these discussions in Washington. Having the opportunity to sit down and talk about what Puerto Rico is doing before different entities of the public and private sector gives us the opportunity to present the path established for the reconstruction of our system. It also lays the foundation for the next phases of the transformation, which are aimed at integrating renewable energy sources and rebuilding the Island’s electric grid,” said the governor.

As part of his message, Pierluisi highlighted that the main objectives of the transformation of the electrical system include rebuilding the transmission and distribution lines to make them resistant to 150 miles per hour (mph) winds; relocate electric system substations damaged by the hurricanes away from flood-prone areas and make them resistant to 150 mph winds; in addition to repairing damaged infrastructure at power generation stations.

He also indicated that the government seeks to transform the power generation system through partnerships with the private sector, in order to develop new, renewable, highly efficient energy generation assets that guarantee a resilient and reliable energy system for consumers at a reasonable price.

“We are keenly aware that Puerto Rico has a historic opportunity to turn the corner by taking advantage of the billions of dollars the federal government has earmarked to propel the Island’s recovery in the wake of the natural disasters, and in particular the reconstruction of our electric power system. That is why, for me, it is and will continue to be crucial to concentrate our efforts and resources wherever we can positively impact our people and our economy in an agile and efficient manner. Transforming Puerto Rico’s electric power system is my first priority,” concluded the governor.

Continuing his transformation agenda for the energy sector, Pierluisi also held a meeting with the secretary of the United States Department of Energy, Jennifer M. Granholm, in which they discussed strategies for the restoration of the energy system, as well as the best routes and technical support technologies to achieve the goal of a modern and resilient electric infrastructure.

The governor will be back on the Island tomorrow, October 29 and will participate in the event Impulso Económico, hosted by the Puerto Rico Chamber of Commerce.